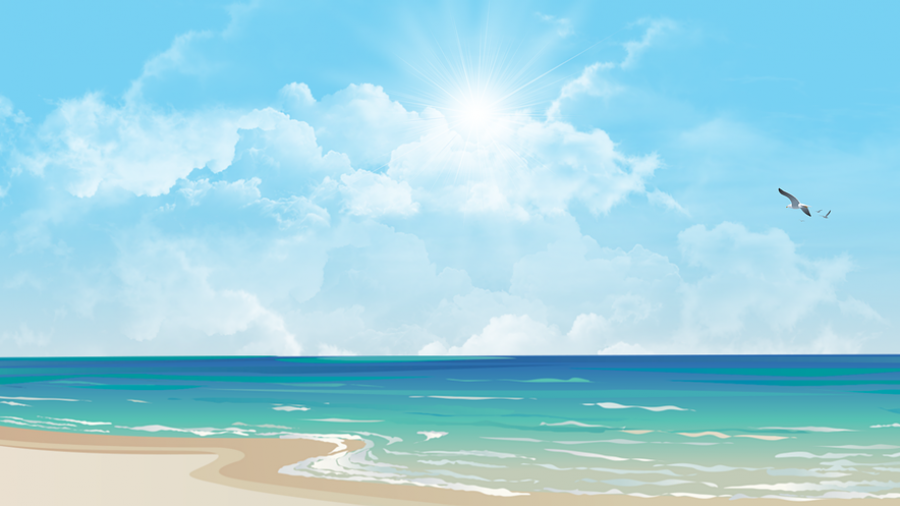 The Centers for Disease Control and Prevention (CDC) have stated that 5,400 Pennsylvanians died of drug overdoses in 2017. This makes it the state with the highest number of fatal overdoses. That is not a trophy anyone wants to bring home.

Now Pennsylvanians can pick up free overdose-reversal kids. They’ll be available to help keep those with addiction from having fatal overdoses. These kits include the life-saving drug naloxone.

Naloxone is a drug that when used during an overdose completely reverdrses the overdose. It is an amazing tool to have on hand to keep people from dying needlessly. It works specifically for opioid-related overdoses.

20,000 people were revived with naloxone since 2014 in Pennsylvania.

The money for these naloxone kits comes from $5 million in the state budget meant for naloxone for first responders.

They are being given out because drug overdoses can happen anywhere at any time. Everyone should consider themselves a first responder. It is important to be applied right away. Sometimes the emergency help doesn’t show up in time. This decreases that risk.

The free naloxone kits will be available in 80 places across the state. There’s at least one per county. They want to make sure that everywhere is covered so everyone can get equal help.

The goal behind this is to decrease fatal opioid overdoses. In a state that is so high up in its fatalities, this is an important step.

It could lead to a real change in how things happen in this state. It is also a good basis to see how it can help communities. That way others have a model to look at and see if it might help their community as well. 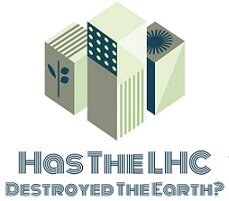 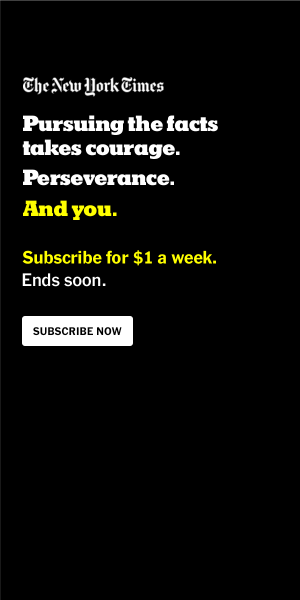 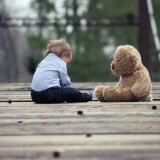 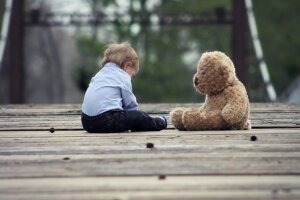 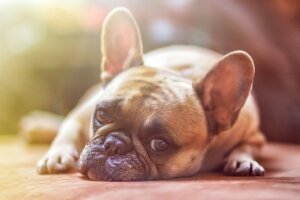 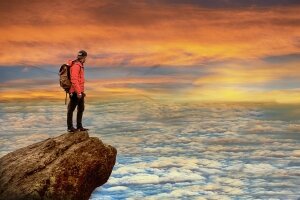 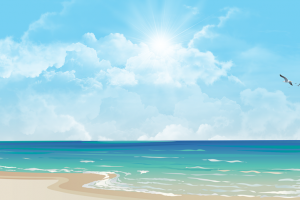